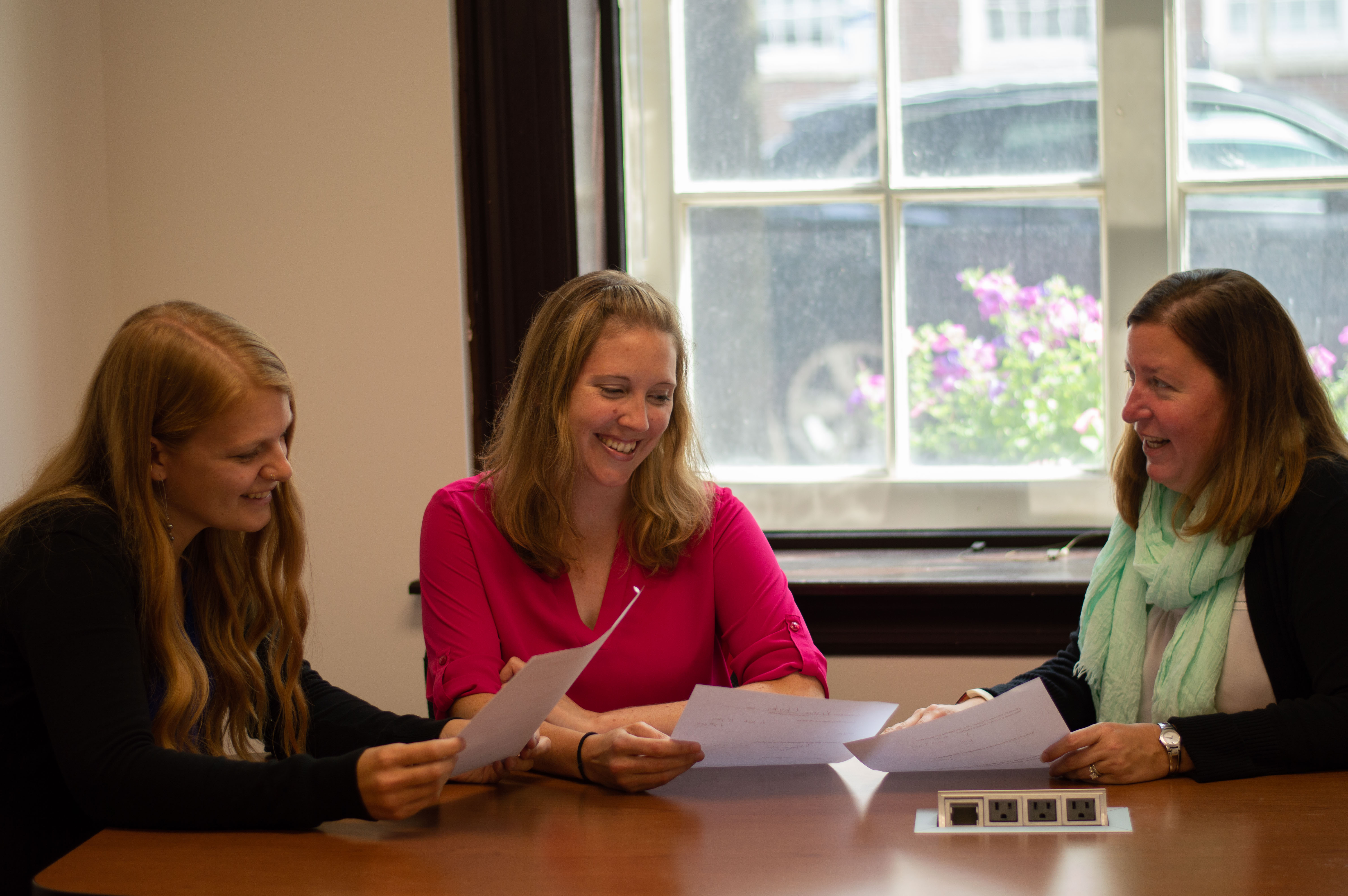 The last to open was Albany Leadership Charter High School for girls in 2009. At that time it still could be said that we were at the forefront of charter movement because this was the first all female charter high school in the nation. Since all of their starts, many of the schools have gone on to continue to expand.  Sometimes successfully, sometimes needing an extra iteration to make sure that the educational offering to students was one of excellence.