The mission of the Brighter Choice Foundation is to provide grants and academic supports to charter schools in the city of Albany with the goal of creating the best educational opportunities for students while strengthening and improving the charter community. 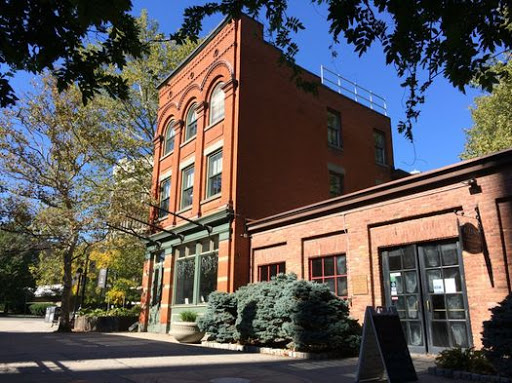 Our organization will help Albany charter schools grow and improve to become a model charter community with best practices to be replicated and utilized all over New York and beyond. 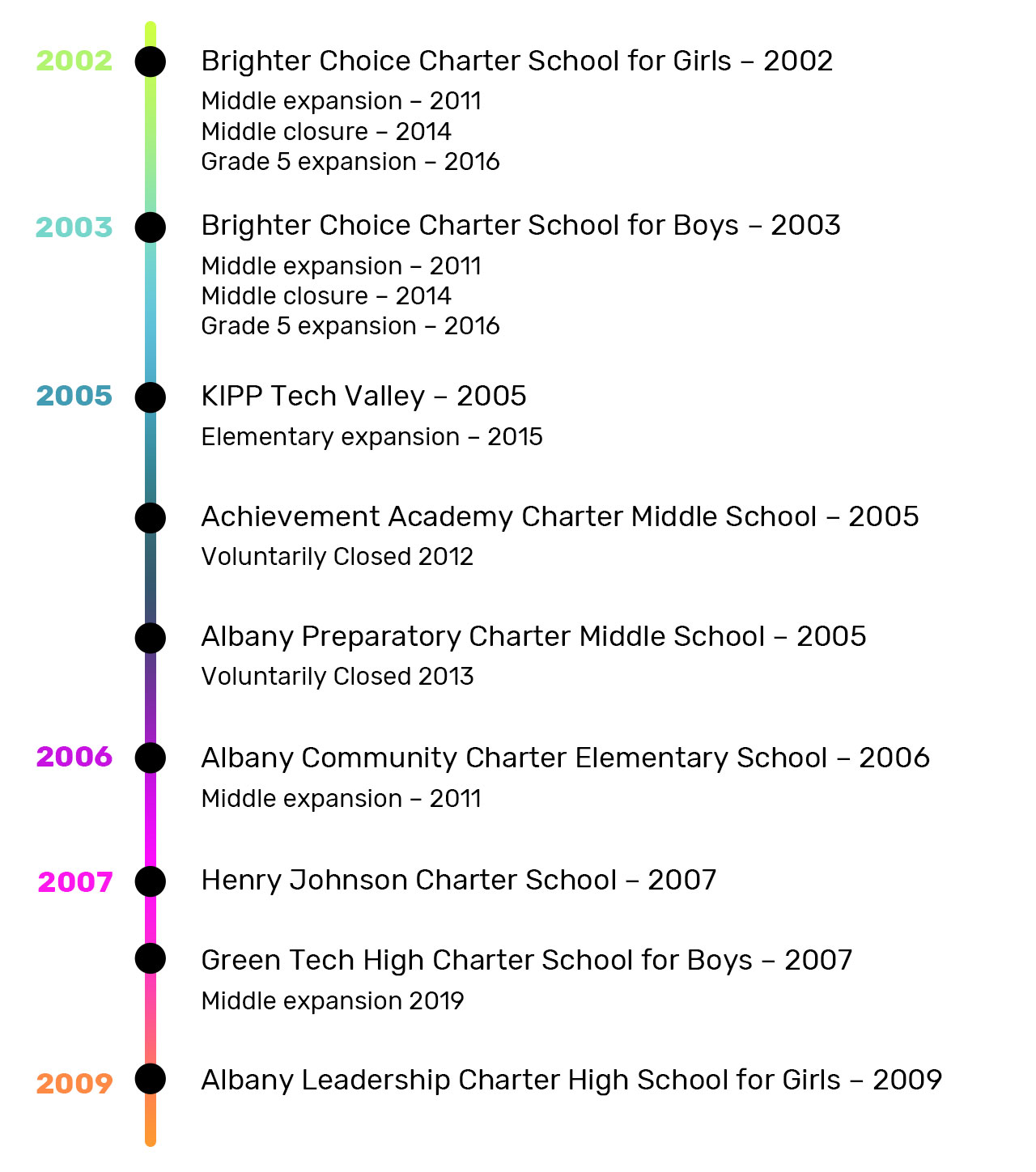 The last to open was Albany Leadership Charter High School for girls in 2009. At that time it still could be said that we were at the forefront of the charter movement because this was the first all female charter high school in the nation. Since all of their starts, many of the schools have gone on to continue to expand.  Sometimes successfully, sometimes needing an extra iteration to make sure that the educational offering to students was one of excellence.